Imagine being arrested with a minuscule amount of marijuana and cocaine but the prosecution makes a mistake – a huge mistake.  They incorrectly identify the cocaine as Fentanyl, which is a tremendously potent and deadly opiate.  This mistake greatly increases the seriousness of the charges. 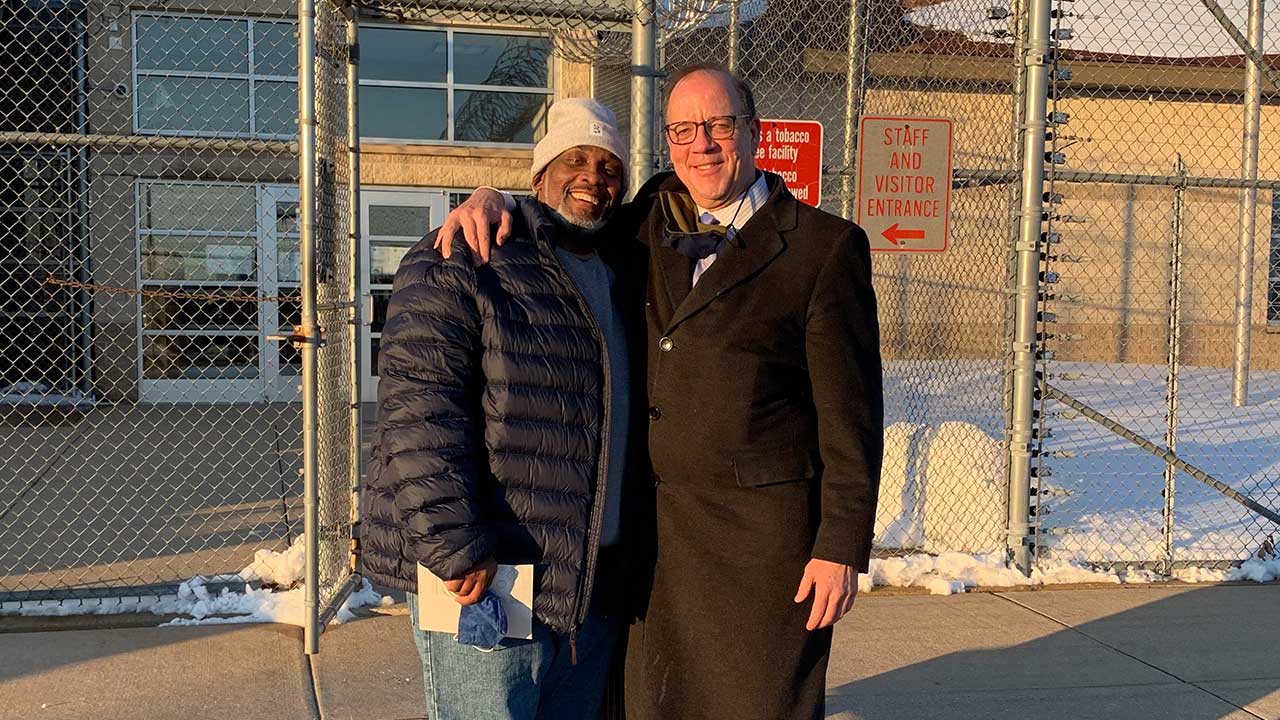 Imagine that you have been threatened with being charged with a homicide that you didn’t commit after your friend dies of an overdose at a party you attended.

Imagine that the DA tells your lawyer that the state would NOT be charging you with the homicide as the autopsy results show your friend died of a heroin overdose, not cocaine.

Imagine getting 2 years state prison as a sentence because of the false charge of fentanyl and the unconnected overdose death when a normal sentence for your small personal amounts would have generated a 60 day local jail sentence.

What you just imagined was Anthony James Wilks’ reality - a man who got caught in the gears of the criminal justice system - a victim of sloppy work and corners being cut.

Tony’s flawed filled case dragged on for 18 months with his lawyer failing to appear and constantly asking for extensions—a lawyer that did everything except fight for Tony, fight  for justice.  This put great stress on Tony who had to take off work every time he had to go to court.  His lawyer always brought up the threat that the state would charge him with a “Len Bias” homicide which alone would have carried 40 years of incarceration. The lawyer pressured him every time that if he just pled to the possession he may get probation.  Tony succumbed to the pressure and pled to possessing both cocaine and fentanyl.  The advice he received from his lawyer was wrong yet again, and Tony was sentenced to 2 years in prison.

What Tony didn’t know was that his lawyer had been informed by the DA that the girlfriend died of a heroin overdose, not cocaine.  This means that there was no way that Tony could have been found responsible for the death.  To make matters worse, Tony’s lawyer did not tell him that the crime lab did further testing of the cocaine and found that it did not contain any Fentanyl.  However, it was those two critical facts that the judge used to determine that 2 years in a state prison was the appropriate punishment for even the trivial amounts he actually possessed.

After what seemed like an endless fight, Tony finally hired Birdsall Obear & Associates to represent him.  The law firm worked diligently to uncover the real facts of the case, and more importantly the incredibly detrimental performance of Tony’s first trial lawyer.

In the end, after many mistakes were revealed on appeal, Tony’s sentence was reduced to only 60 days in jail.  Unfortunately, he was forced to serve 17 months while the appellate process worked its way through the courts.  What is even more unusual about this case is that the DA actually joined in the defense motion to vacate the sentence and supported Tony’s immediate release from prison after the errors in the process were fully revealed.

So what are the lessons to be learned from this travesty of justice that caused Tony to lose 15 months of his life?  First, this kind of gross negligence happens every day in the criminal justice system.  Tony was lucky, not just because he found the right law firm to reverse the damage caused by his first lawyer, but also because these errors were provable and didn’t get swept under the rug like so many other cases.  Second, we have to face the reality that the criminal justice system in Milwaukee County, the State of Wisconsin and the United States of America has turned into a factory assembly line – a factory that creates convictions just like widgets.  It is an assembly line fed by taking custody of black and brown bodies (largely for nonviolent drug offenses) and processing them through a plea process that forces even the innocent to admit guilt for fear of what a grossly disproportionate sentence would be if they insisted on their 6th amendment right to trial.  Our rights, created by those who sought to ensure equal and fair justice, have been squandered in favor of convenience.  As was once said by a renowned judge many years ago, “when our rights are not exercised vigorously, they will soon disappear for lack of use.”

Tweet
Published in Legal Blog
More in this category: « Government Utilized Computer Software Leads to Many Sex Crimes Charges What is Self-Incrimination? »
back to top