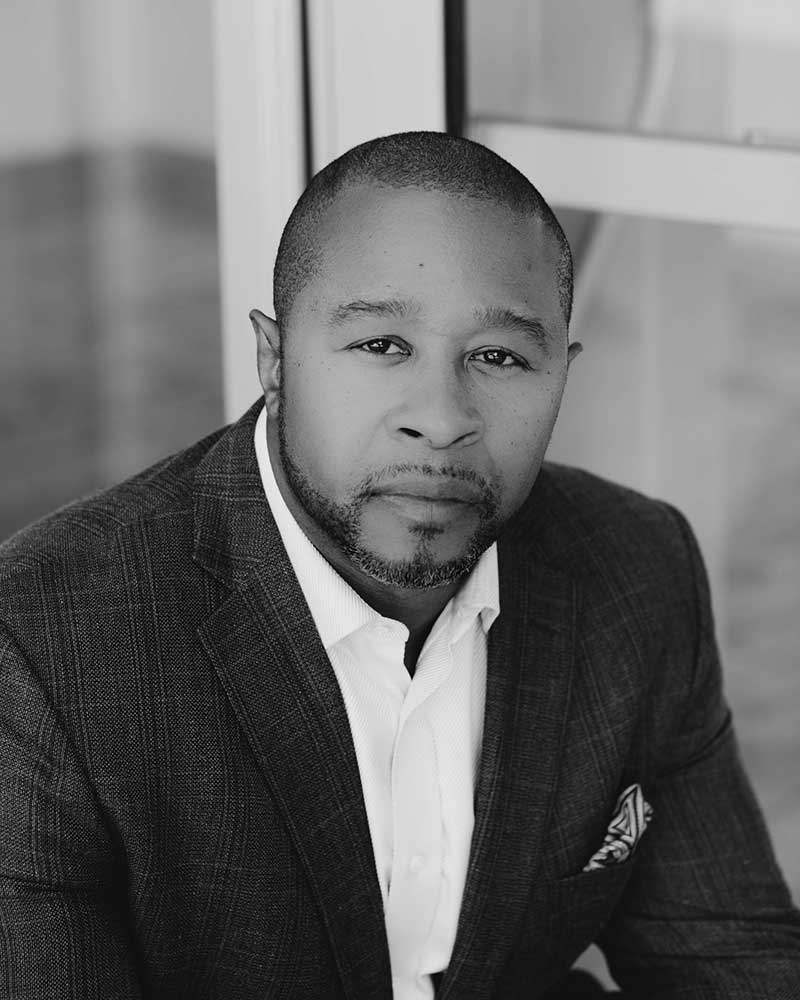 Mr. Adams was wrongfully convicted of a crime at age 17 and sentenced to 28 years in a maximum-security prison. After serving nearly 10 years and filing multiple appeals, Mr. Adams was exonerated with the assistance of the Wisconsin Innocence Project.

Mr. Adams used the injustice he endured as inspiration to become an advocate for the underserved and often uncounted. As a first step, Mr. Adams earned his Juris Doctorate from Loyola University Chicago School of Law in May 2015. During Law School, Mr. Adams worked as an investigator for the Illinois Federal Defender’s Program and was awarded the National Defender Investigator Association Investigator of the Year award for his work with the clemency petition of Reynolds Wintersmith ultimately granted by President Obama.

The next step, following law school, Mr. Adams served as a public interest law fellow under the Hon. Ann Claire Williams, of the Seventh Circuit U.S. Court of Appeals. This is the same court that reversed Mr. Adams’ conviction because of his trial lawyer’s constitutional deficiencies. Mr. Adams also clerked in the U.S. District Court for the Southern District of New York with the late Honorable Deborah Batts.

Mr. Adams launched the LAW OFFICE OF JARRETT ADAMS, PLLC. in 2017 and practices in both federal and state court throughout the country. Mr. Adams has offices in Chicago, IL and New York, NY. Mr. Adams is "Of Counsel" with the Milwaukee, Wisconsin firm of Birdsall Obear & Associates LLC. His story of incarceration, exoneration and redemption has been featured widely in the media, and he has become a sought-after motivational speaker for athletes, students, inmates, attorneys and others.

Mr. Adams is also a co-founder of Life After Justice, a 501(c)(3) nonprofit organization dedicated to preventing wrongful convictions and building an ecosystem of support and empowerment for Exonerees’ as they rebuild their lives after exoneration.

In a cinematic story of hope and full-circle redemption, Mr. Adams shares his story in his upcoming memoir, Redeeming Justice. On sale wherever books are sold.